We had four summers cruising in France

In 2010 we did the 'Route Bourbonnais' (which comprises the Canal du Centre, the Lateral a la Loire, the Briare and the Loing) from the River Saone in Burgundy, north to the River Seine. Then down the Seine to Paris where we joined the River Marne before joining the Canal du Champagne south back to St Jean de Losne.

2011 we went up and down the Canal du Bourgogne

2014 we cruised from St Jean to Belgium via Dunkirk 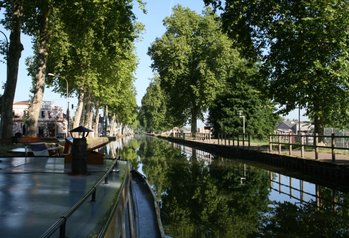 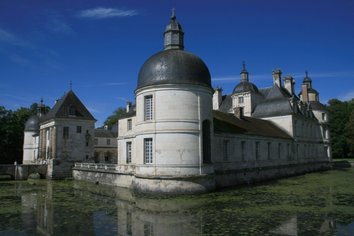 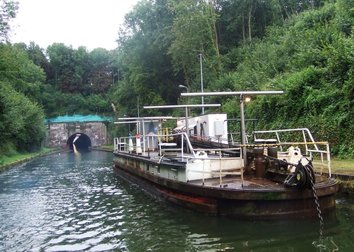