Our Travels on the continent

We've cruised an estimated six thousand kilometres during our seven years on the continent.

While based in Zwartsluis, Holland, we cruised much of Northern and Central Holland.

The first two trips were a shambles. The first was only 200 metres and I trashed someone's fancy wooden tiller by running into it. The second (which is documented in the 'Fuel Trip' on the Holland page) when we went to fill up with fuel and the boat broke.

Year two we cruised much of northern and central Holland

Then we traveled throughout central France while based in St. Jean de Losne (30 kms south of Dijon).

While in St. Jean I was proud to be involved with the fight to save France's last original wooden peniche - Project Aster Here

Our final mooring was in Diksmuide, Flanders from where we sold the boat. 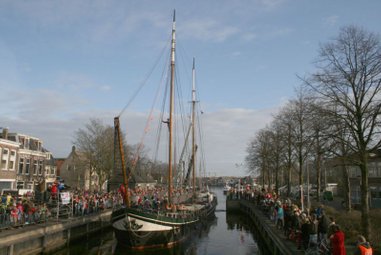 A Klipper delivering Sinta Klass to his flock 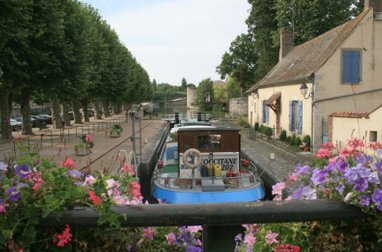 A peniche in a lock in Montargis 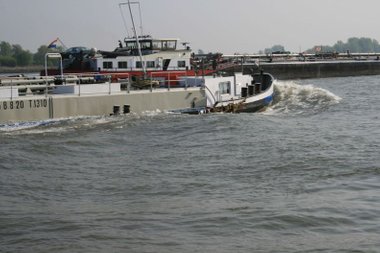 Barges thunder past on the River Waal 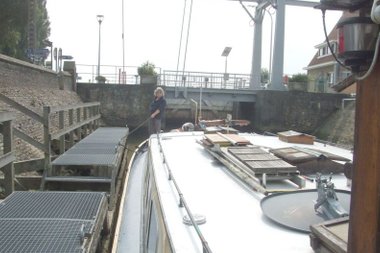 Locking down onto the River Ijzer